Emerson is a city in far southern Bartow County, Georgia, United States, on highways US-41, GA-293, and I-75. The population was 1,470 at the 2010 census, an increase of 34% over the 2000 count of 1,092.Emerson is a gateway to Red Top Mountain State Park, a Georgia state park, which is surrounded by Lake Allatoona.
Real Estate Data for Emerson is similar to that of calhoun
Emerson market trends indicate an increase of $6,000 (4%) in median home sales over the past year. The average price per square foot for this same period rose to $91, up from $88.

Each index is a number where a value of 100 represents the national average.

Likewise a value of 50 crime index represents a crime rate that is half the national average.

Our Crime Index values are based primarily on current and historical FBI Uniform Crime Statistics.

Get free info from a real estate professional 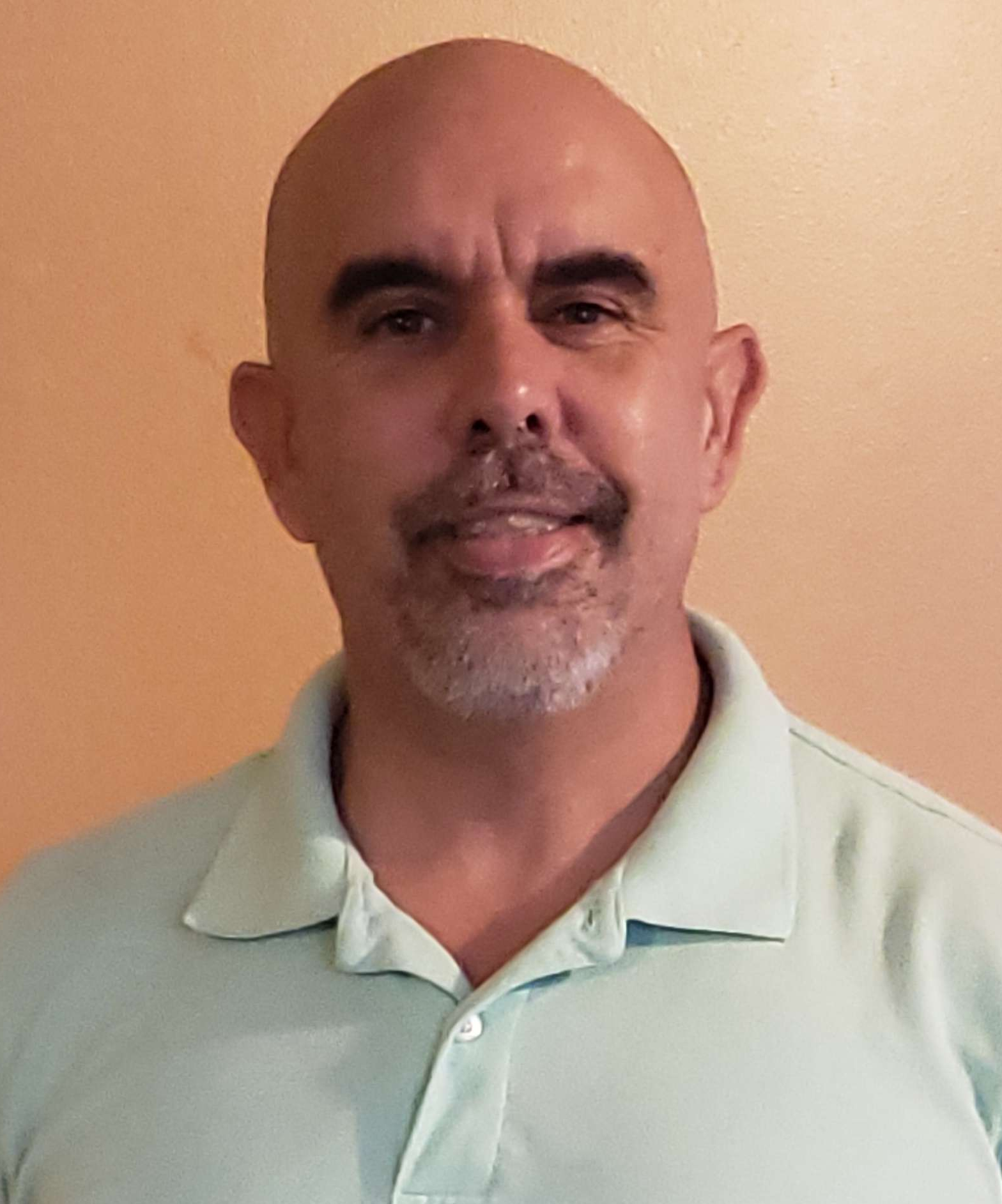